Welcome to my art gallery! Here you will find a collection of my drawings and other
art items as well as any guest and gift art I've received from others. My art is sorted by year unless unknown
or part of its own group and then sorted by date drawn from oldest to newest with the newest at the top.

~ Guest and Gift Art
Art given to me by other people.

~ oc_art100
Art for the oc_art100 LiveJournal community. The community hasn't been active since 2008 but I may continue the art one day.

~ Unknown
These 26 pieces I didn't put a year on so I have no idea when they were done.

~ 2013
These two images may not have a date on them but I know they were drawn in 2013 because that was the year Star Wars Day was on a Saturday and I posted them on my LiveJournal. 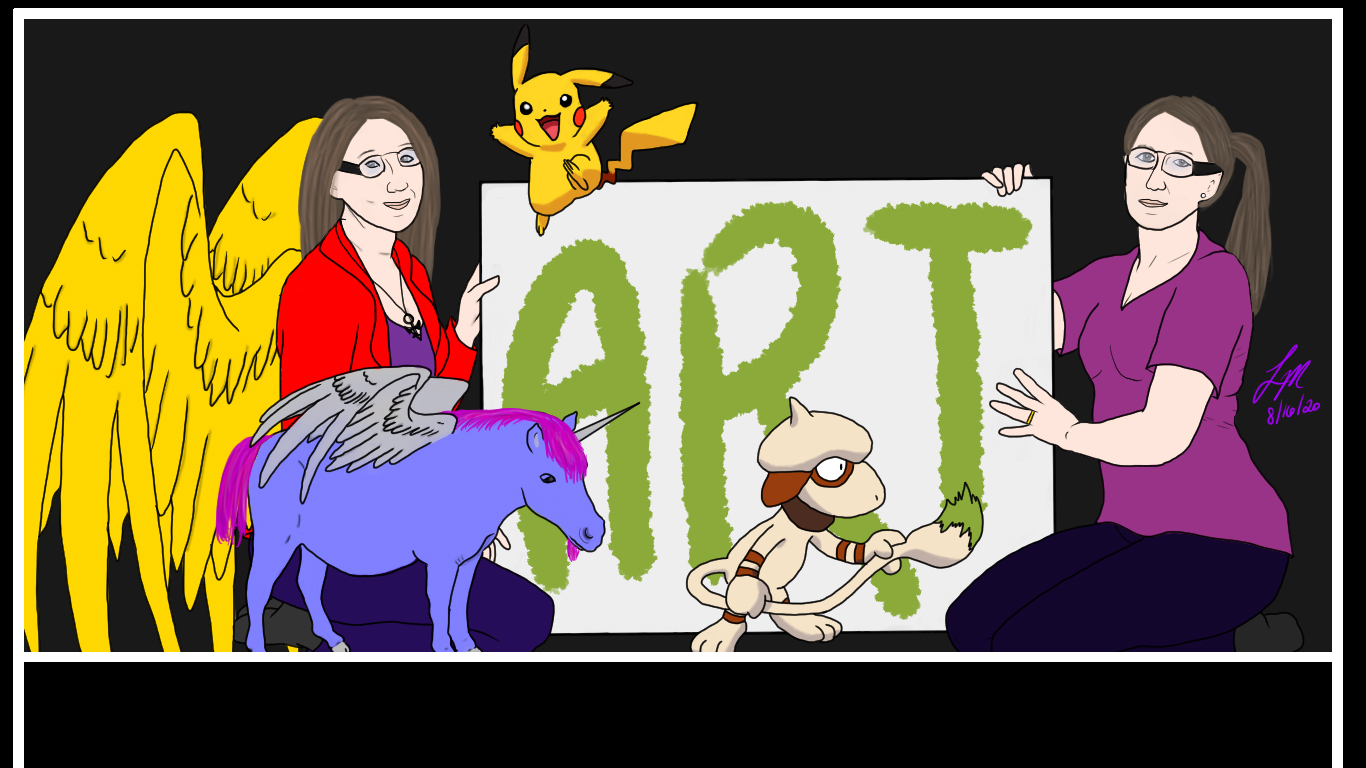